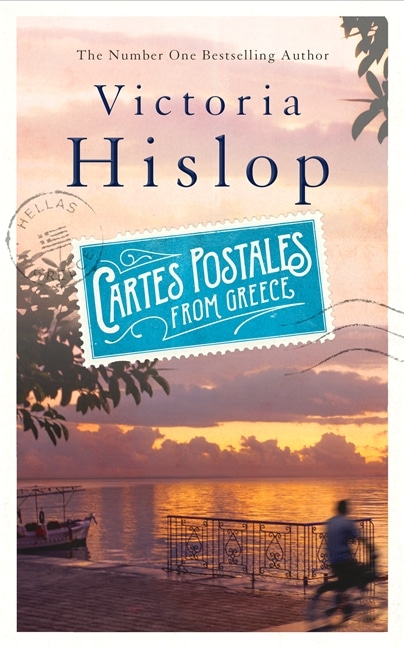 Previous Finding Inspiration in the PeloponneseNext Listen to “Cartes Postales”…