Victoria was a guest of honour at the 2011 «LIFE & STYLE», Women of the Year awards in May 2011. The Awards, in a wide variety of categories,  were presented  at a lavish ceremony in the Athens Arena. the winners having been voted by readers of “Life and Style”  Victoria presented the award to Katerina Lexou, who played Eleni in the Greek TV adaptation of ‘The Island’ 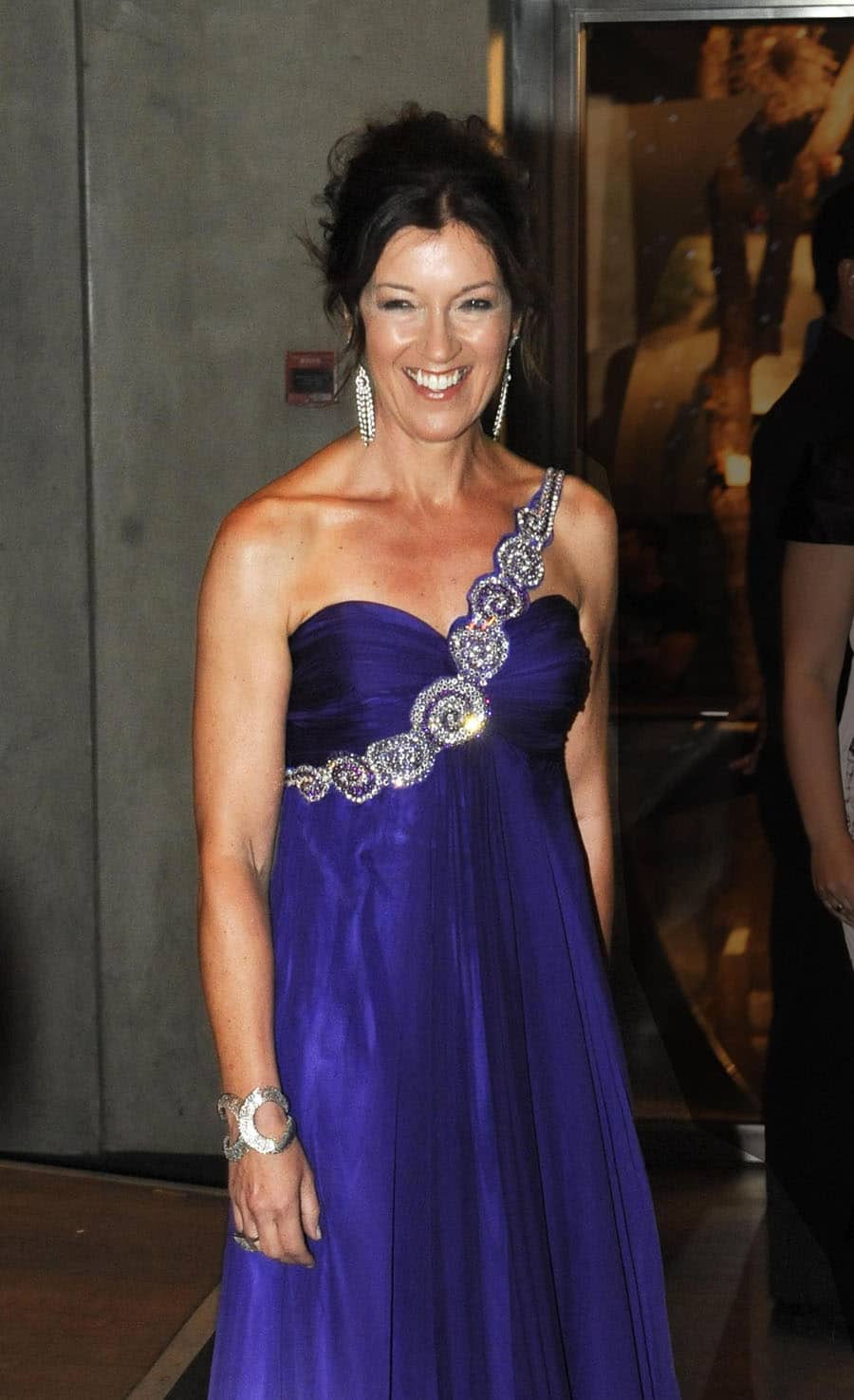 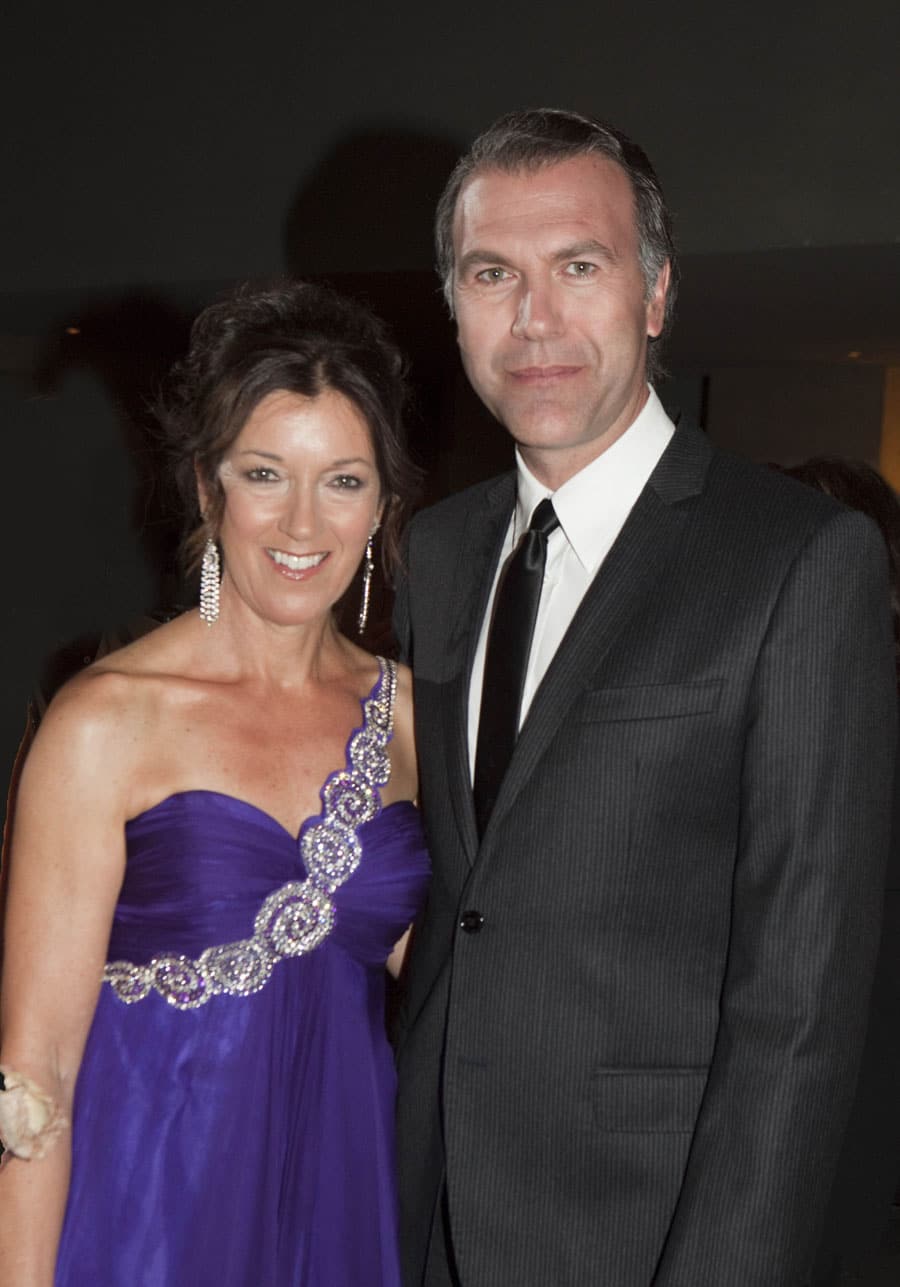 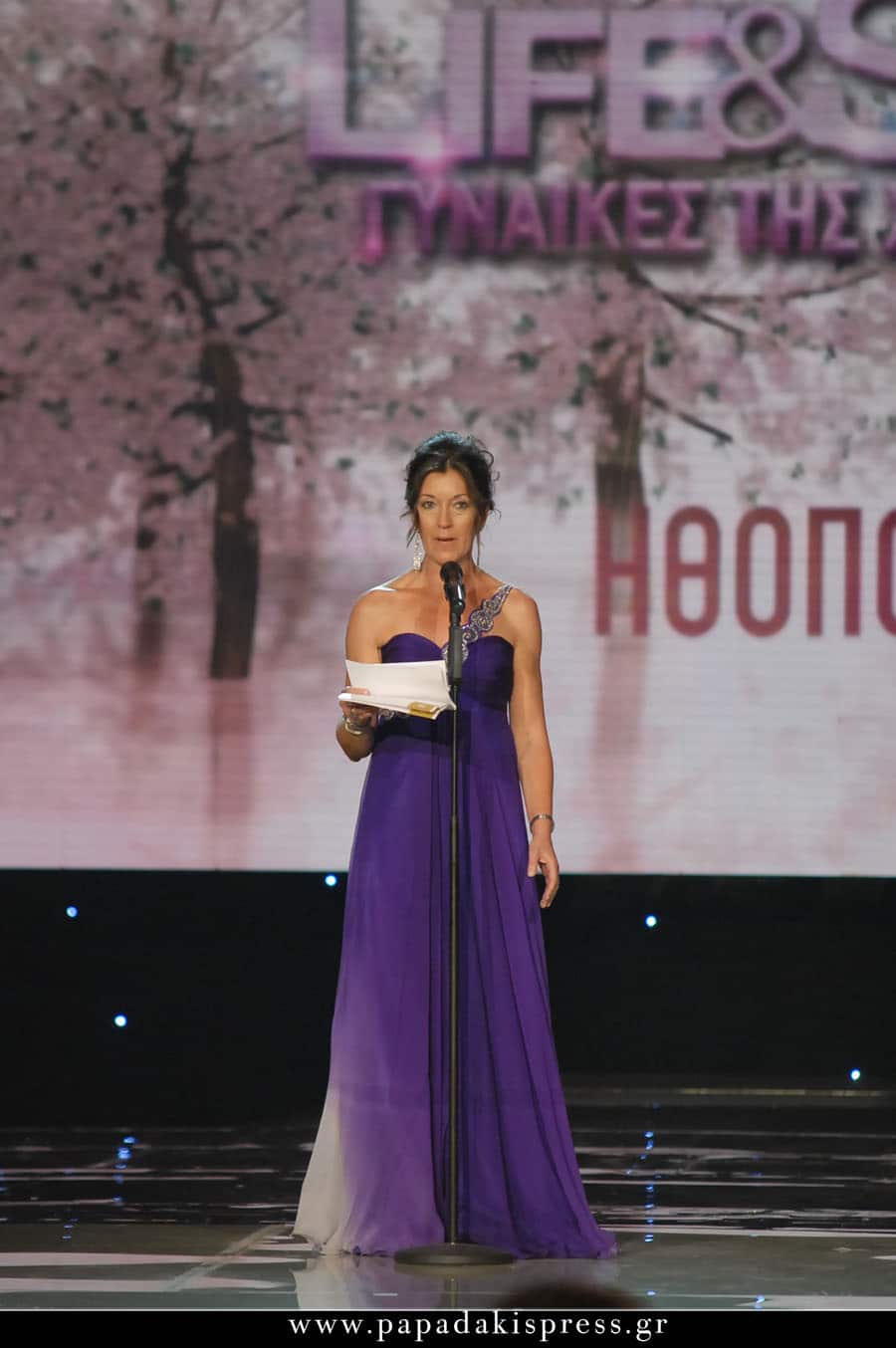 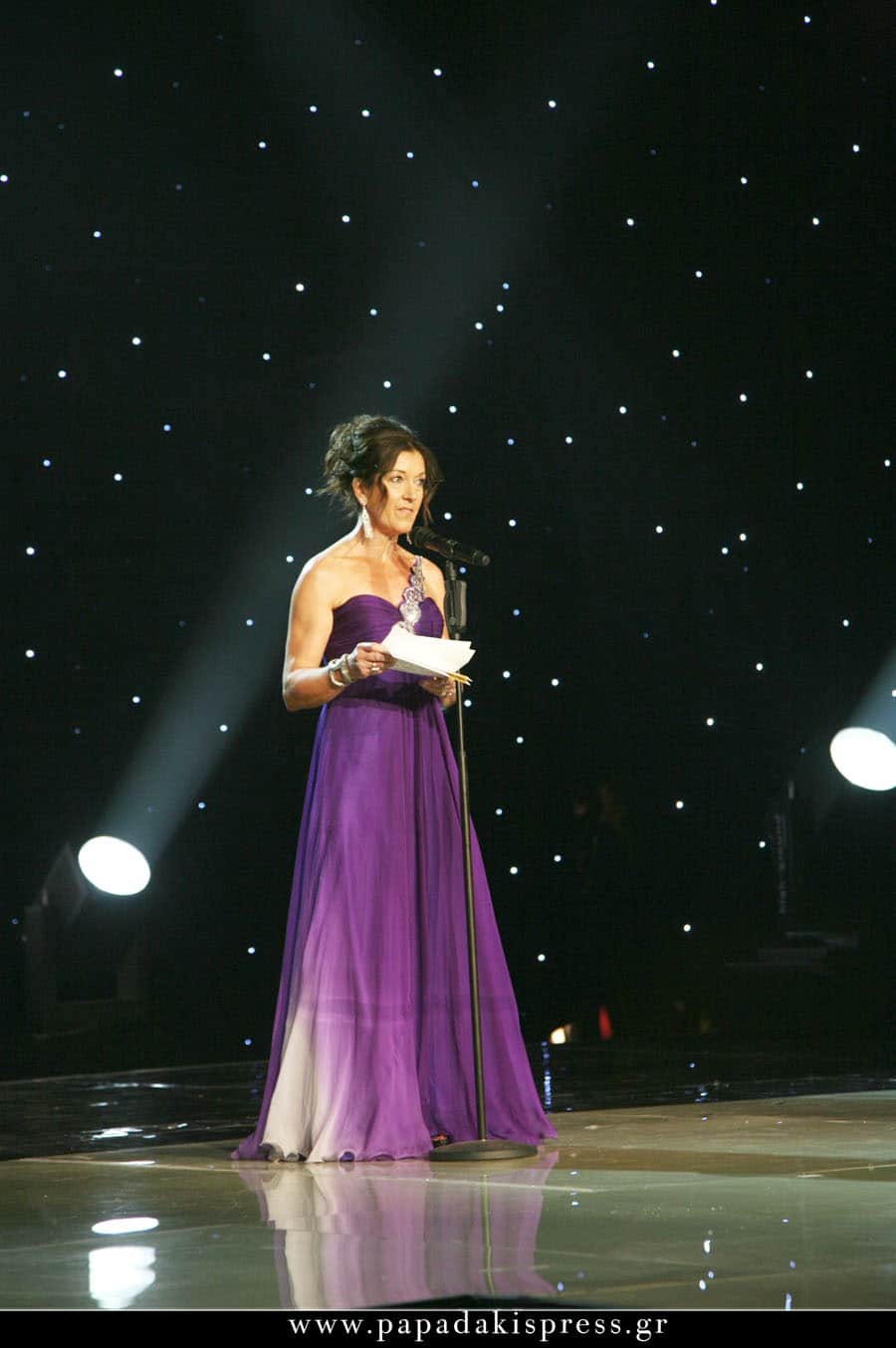 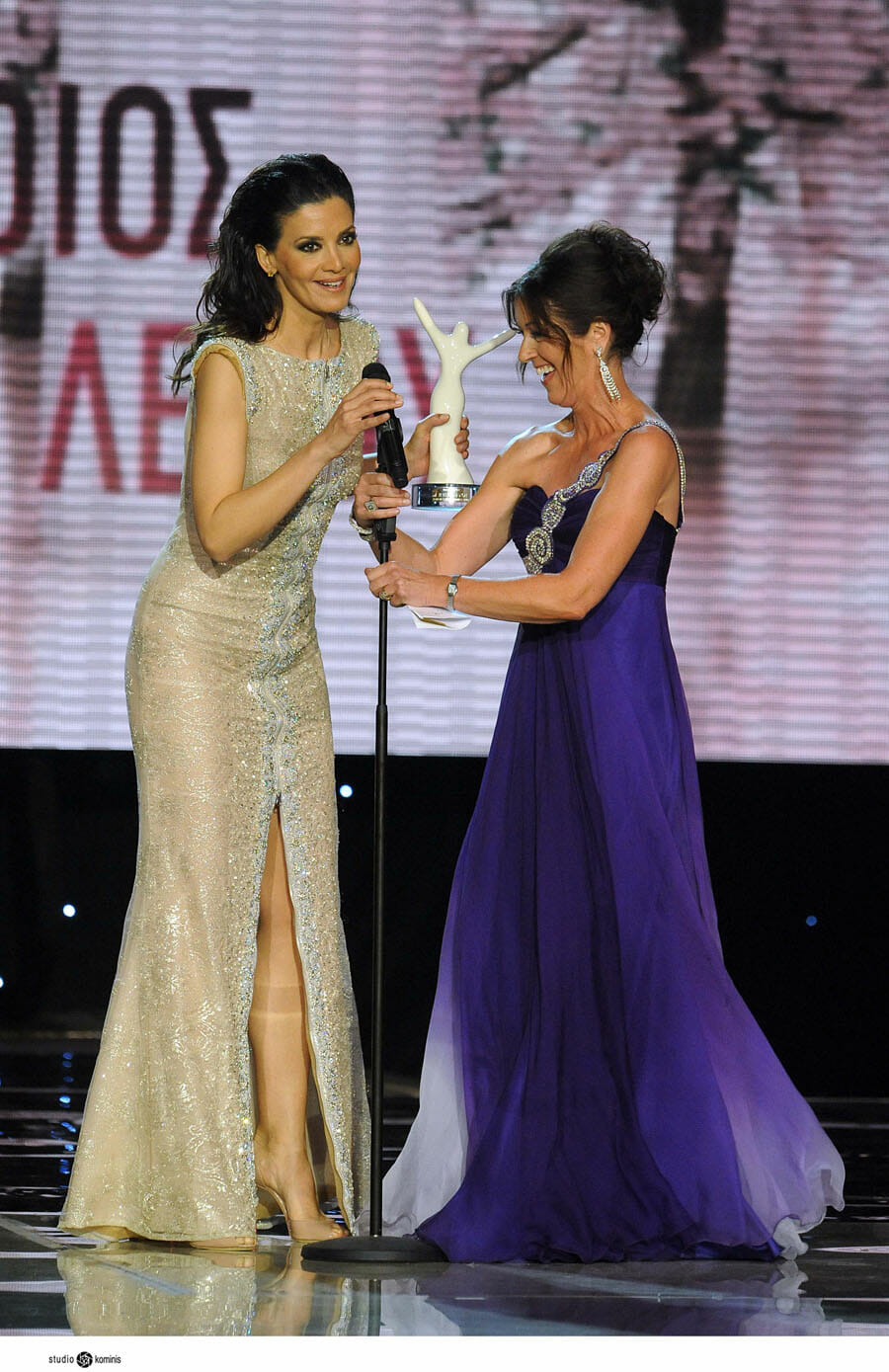 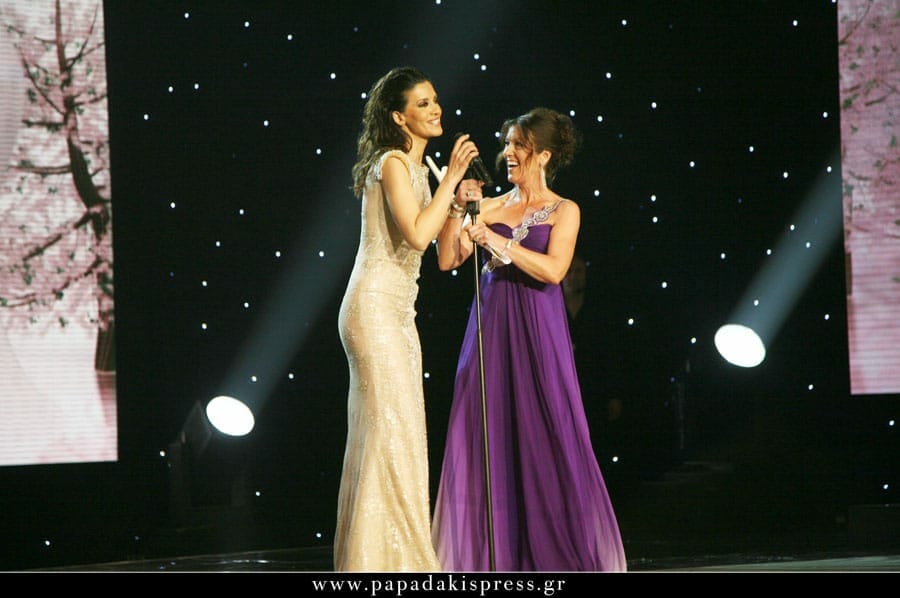 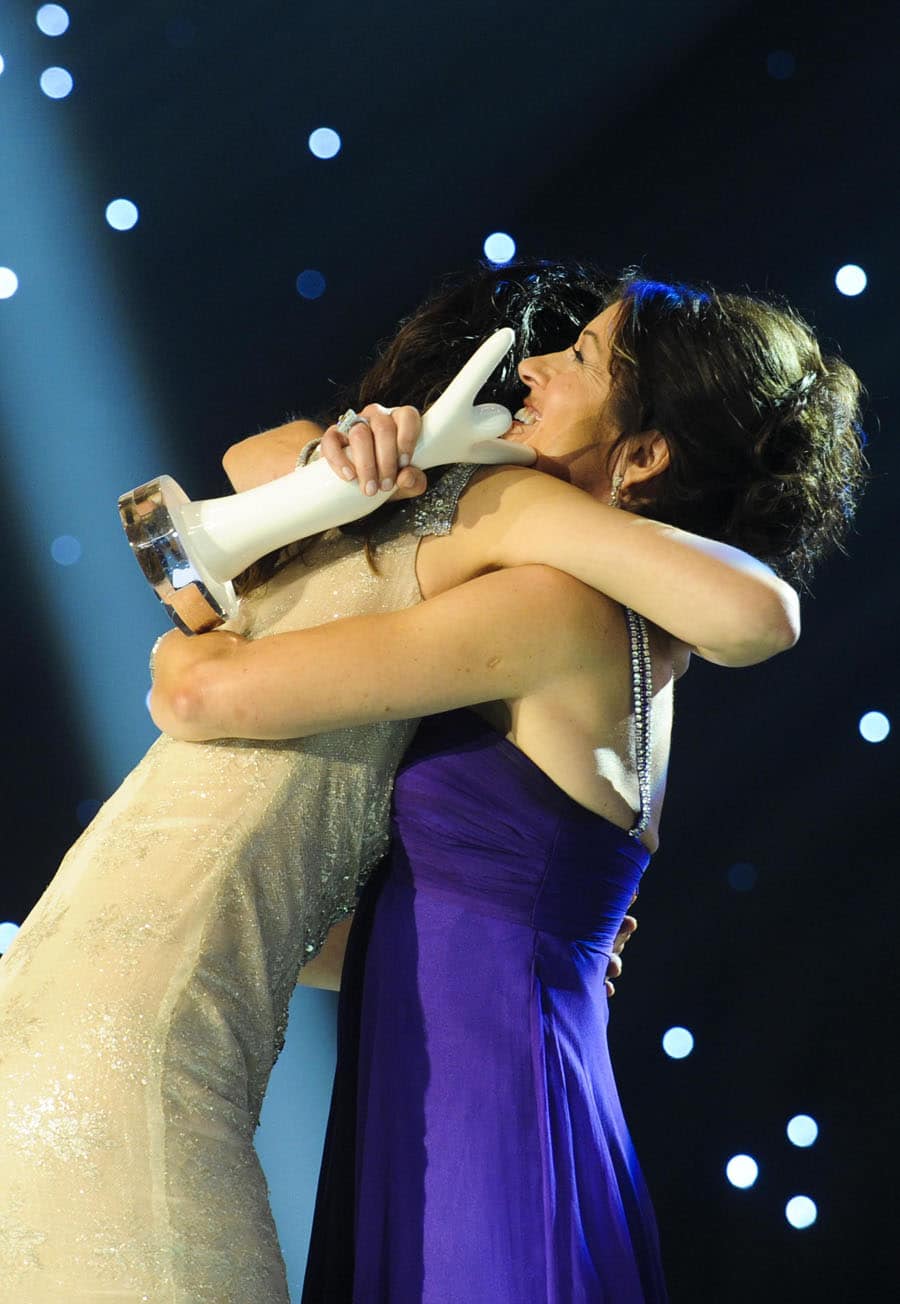 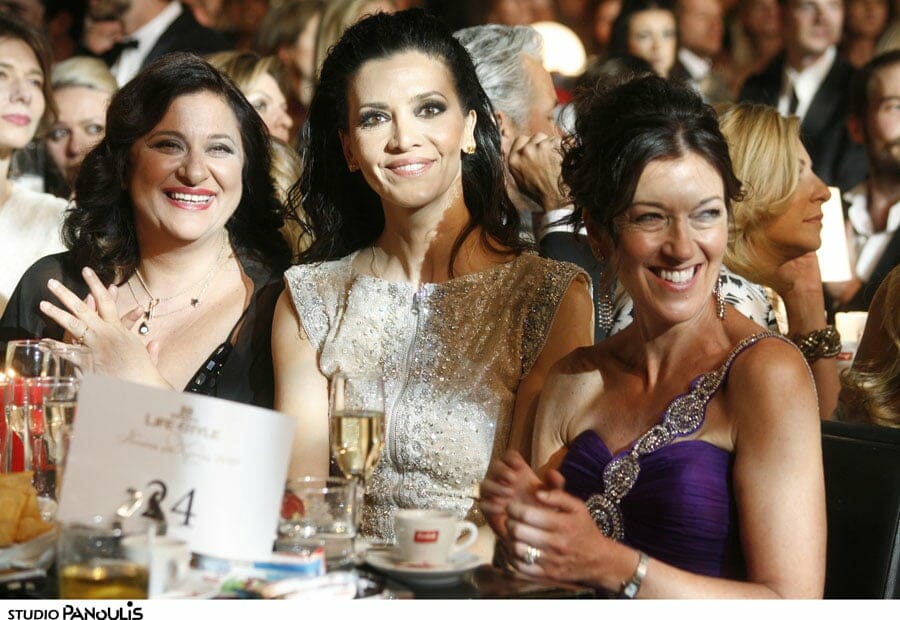 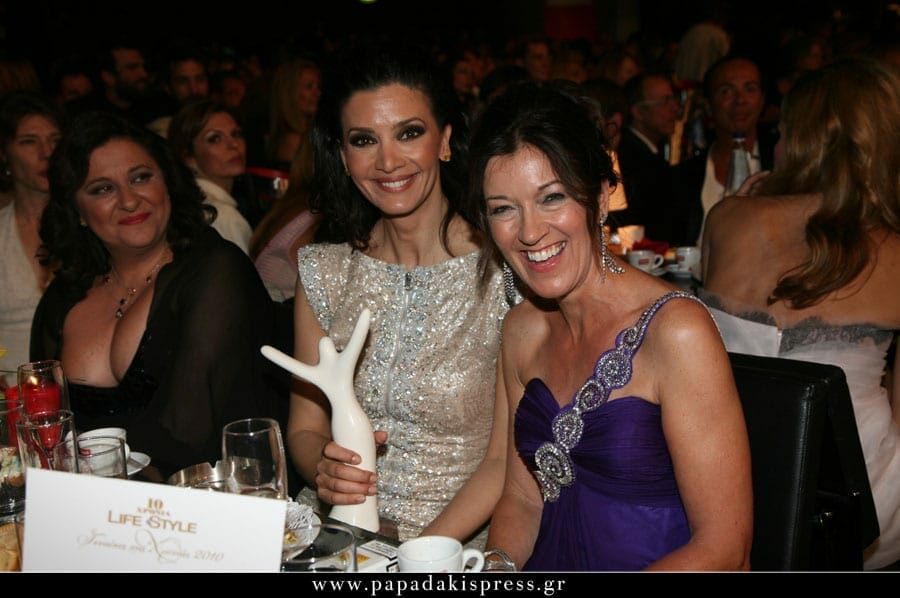 The Life Goddess which offers some of the best Greek food products in London – and also boasts a fabulous restaurant/café, has become one of my favourite new haunts … Read More