Victoria spent a considerable amount of time on the set during the filming “Το Νησί”, the MEGATV adaptation of “The Island” for Greek television, contributing to the storylines (there are a number of characters and plot threads that do not appear in the novel), script editing, even helping to sew costumes for the series! These photos show her on the set with the cast, and also in make-up and costume for a small role in the series in which she plays a patient suffering from leprosy. Victoria’s husband, writer and satirist Ian Hislop, also appears in the series as the father of Alexis – the only English character – though in the series he speaks his dialogue in Greek. 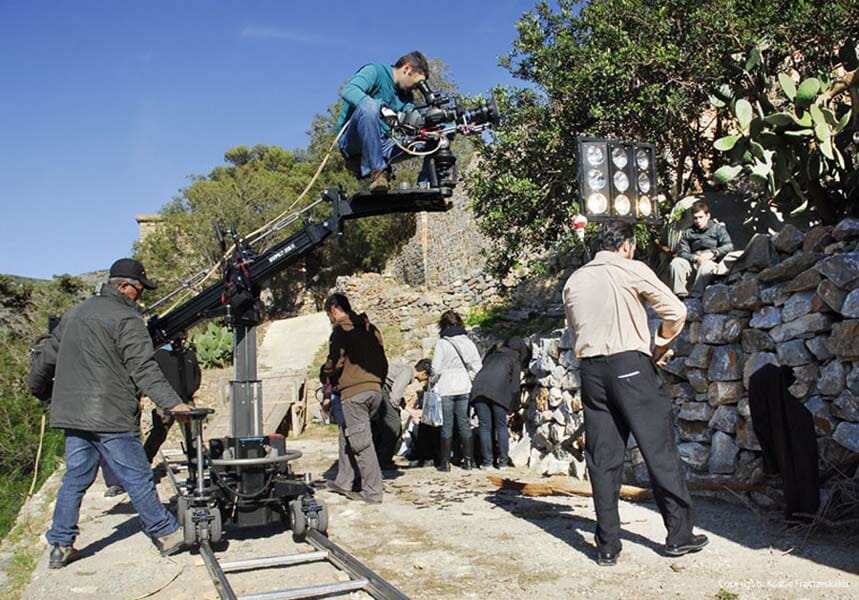 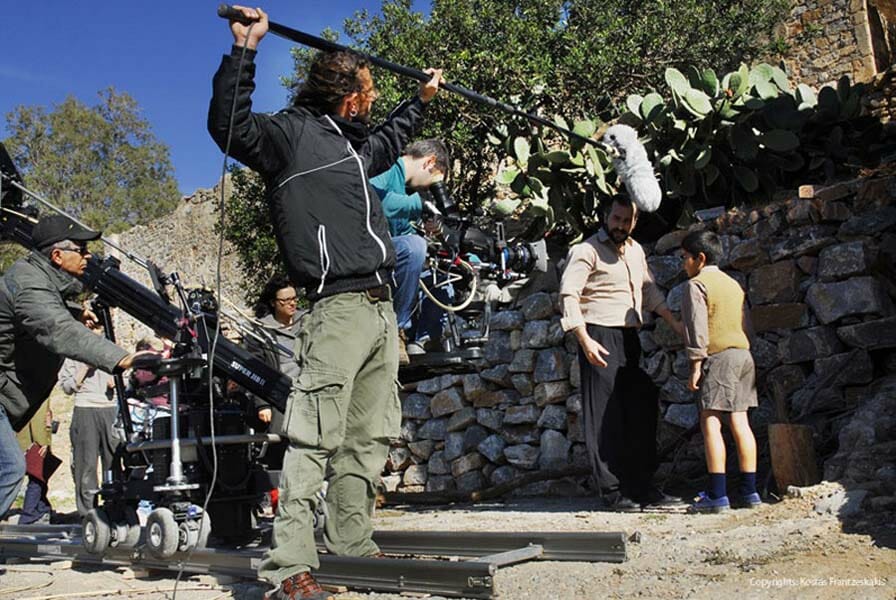 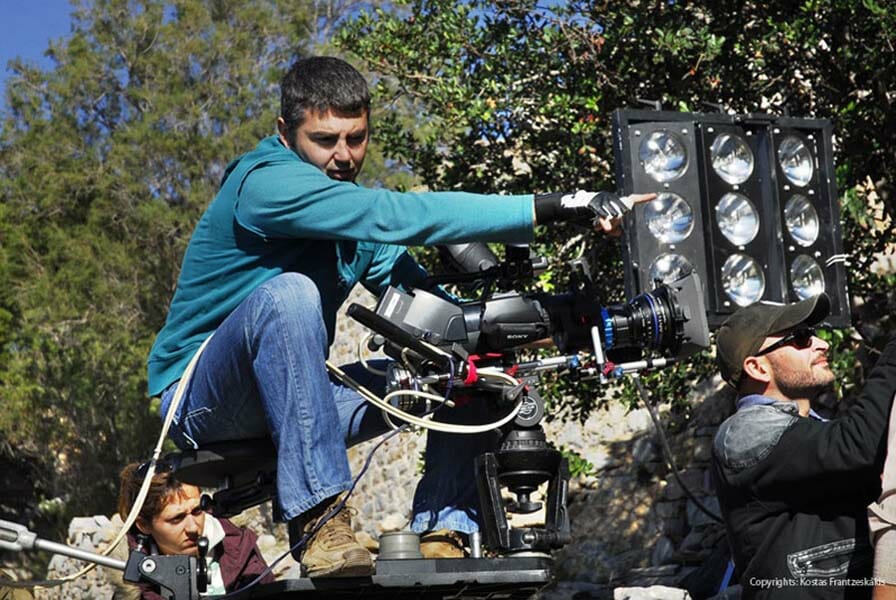 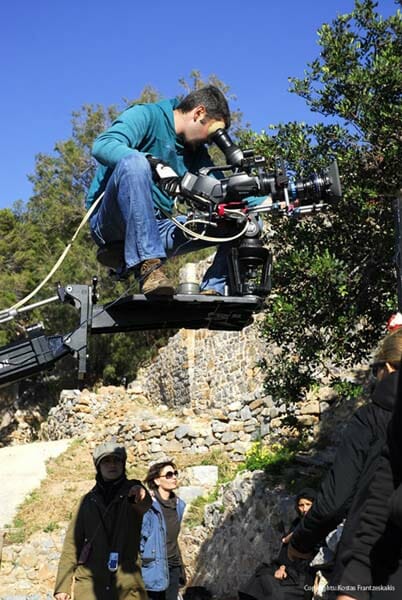 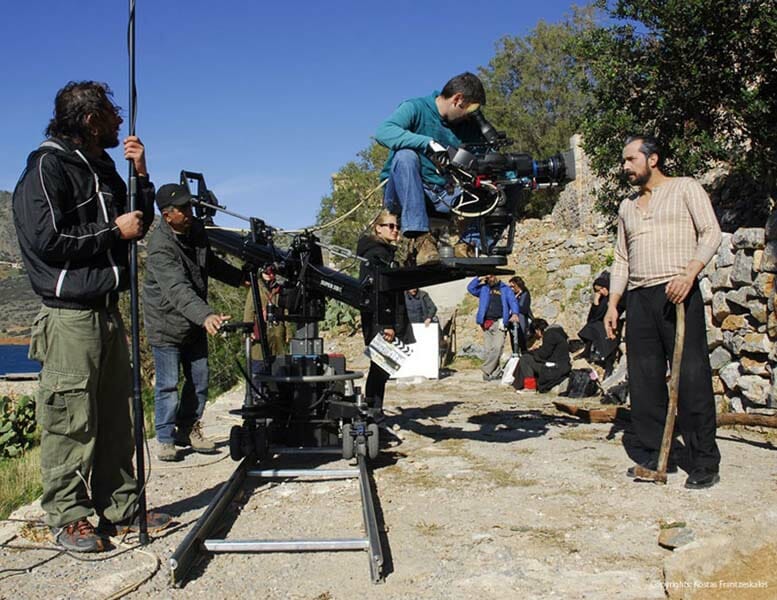 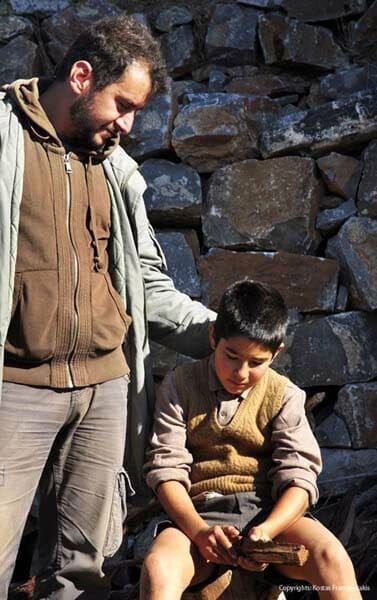 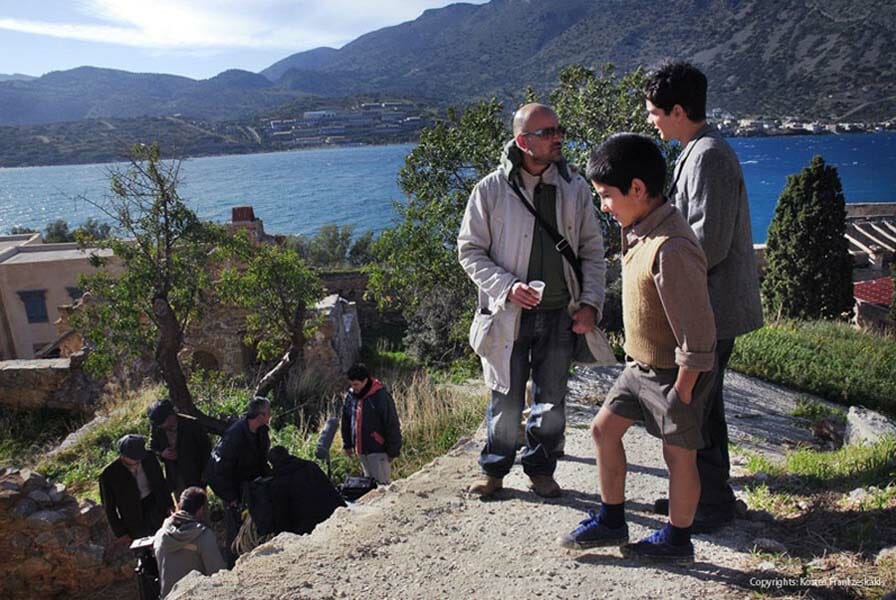 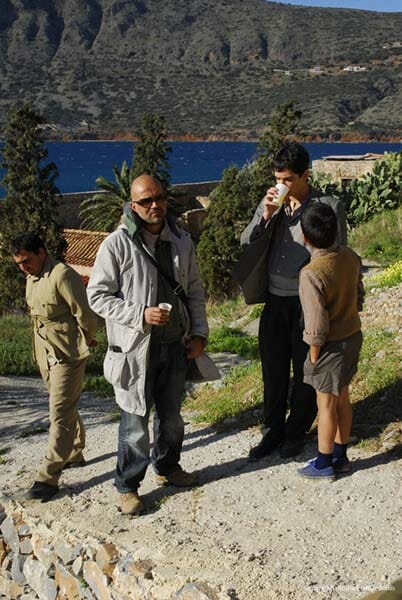 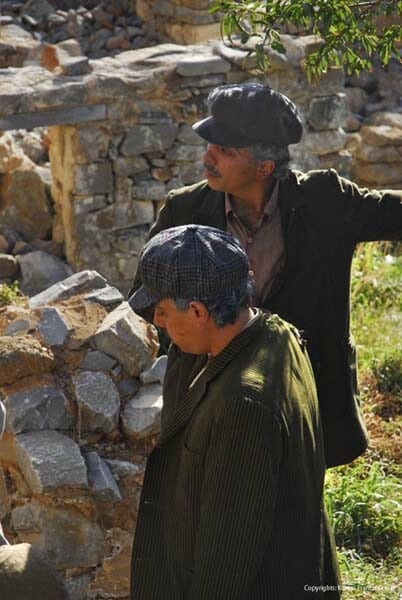 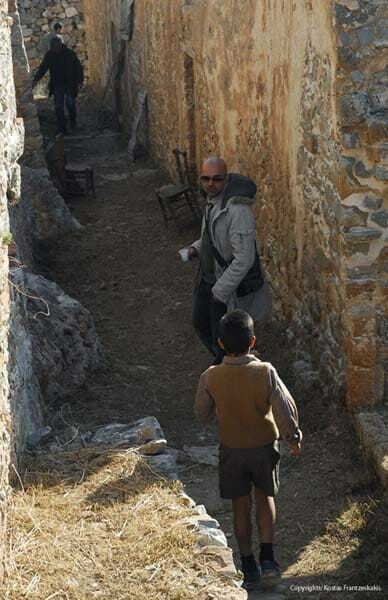