Patra represents the extremes of Greece – sublime and mundane

It took Victoria Hislop a while, but she learned to love the chaos and joy of Greece’s third-largest city 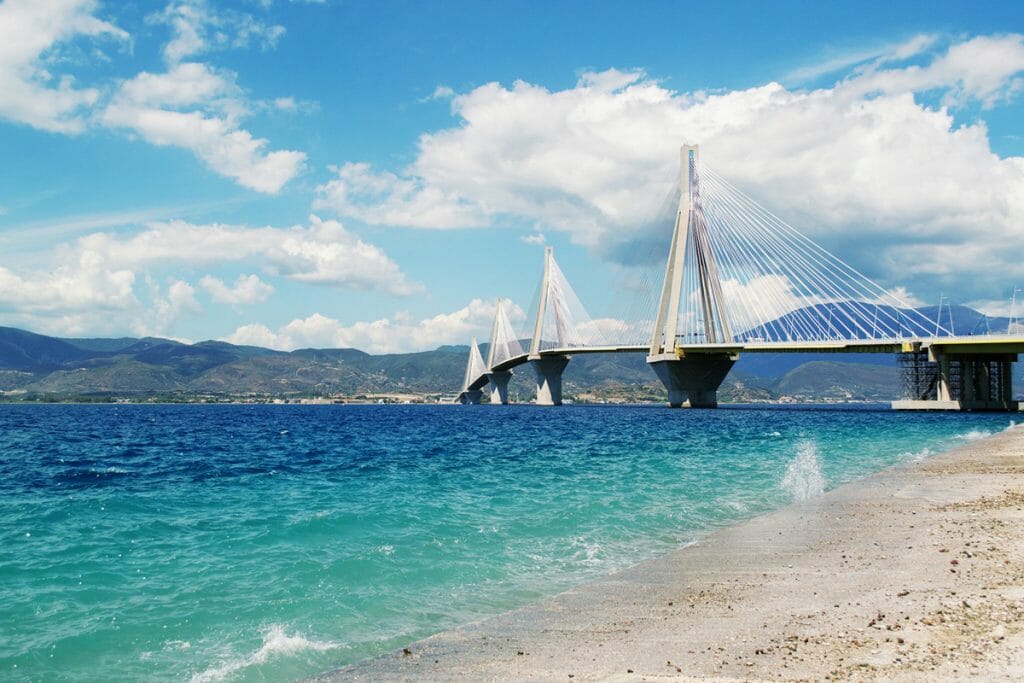 When I visited Patra for the first time, I was baffled. Driving in from Athens through the modern sprawl along the coast, I couldn’t understand how the third largest city in Greece could be so lacking in charm. Where were the string of seafront restaurants that I was expecting, the sixth-century fortress and the museum? The two images that I took away then were of a kitsch hotel modelled on a castle, complete with crenellations: its windows were boarded up and weeds grew from the entrance. It was like something from a nightmarish, abandoned Disneyland. And then there was a sad, rusting ferry languishing in the port, its name, Ionian Queen, only emphasising the sense of a lost but glorious past.

On a return trip last year, though, I found another side to this city. In Patra, as in so many Greek towns and cities, beauty lives cheek by jowl with dereliction. Neoclassical nestles next to 1970s. To love Greece, you have to embrace rather than despair at this chaos, typified by the crumbling mansions, the black sheets at their windows flapping in the breeze. These buildings are funereal, dramatic, precarious, waiting to be saved, but even now adding to the city’s fascinating texture.

On that second visit, I approached the city from a different direction. It was via one of the most beautiful bridges I have ever seen. The graceful curve of the 2km Rio-Antirrio suspension bridge, which links the Peloponnese with mainland Greece, makes an exhilarating approach and, at dusk, when lit, is even more magical. (read the full article in The Guardian)