Insider’s Athens — where the locals hang out

The novelist Victoria Hislop has fallen in love with a little-known area of the city. She describes the places few tourists see. 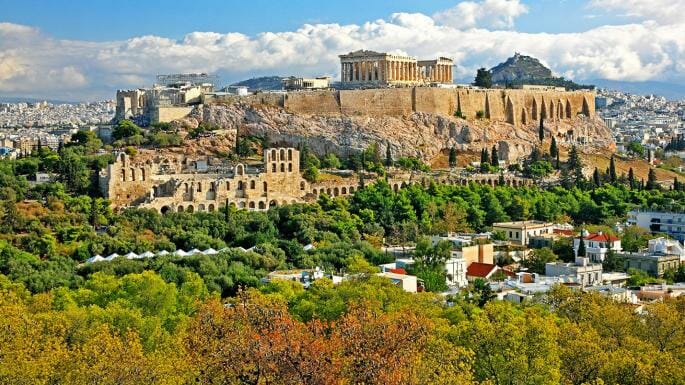 Not long ago, during a quiz on Greek television, a question came up on whether I had a house in a) Kolonaki, b) Plaka, c) Glyfada or d) Patissia. The contestant got the answer wrong. The first three are areas for the well-heeled and well-connected of Athens. The fourth is more down to earth, but renting a flat outside the centre, in an authentic neighbourhood, has given me a new perspective on the city.

My place is in “Kato” (meaning lower) Patissia and my apartment block is near leafy Kalligas Square, which is named after a wealthy landowner who specified… (read more at the Times (paywalled))

Athens Daily Secret – now rebranded Savoteur is designed both for visitors and residents, every day, subscribers to the site are sent some glorious tip or recommendation on something delicious to see, do or taste in Athens … Read More
Load More