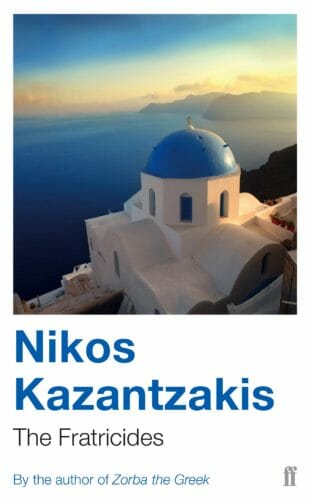 These five books are important works about Greece — fiction and nonfiction — and all of them will help any reader to understand the country in greater depth. Most importantly, they are not about ancient times, but Greece today, as it was shaped by events of the 20th century. All of them are very readable.

The Fratricides by Nikos Kazantzakis (1964)
Everyone knows of Zorba the Greek (often because of the film), but this is another, equally fascinating novel by Nikos Kazantzakis. It is set during the civil war of the 1940s and shows Greece destroyed by war and occupation. Hope comes in the form of Father Yanaros, who tries to end the war in his village; the message, if there is one, is that hate and nationalism often go hand in hand. In this story faith goes some way towards repairing the damage — not just religious faith, but faith in your fellow man. The story has lots of contemporary resonance. 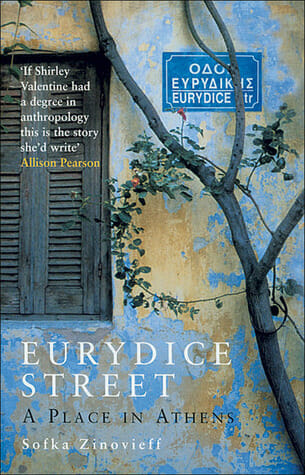 Eurydice Street by Sofka Zinovieff (2004)
In this charming book Sofka Zinovieff describes how she moved to Athens with her Greek husband and two young children in 2001. She writes in a warm and often amusing way about a chaotic city, noticing the strange habits and traditions that locals take for granted, but outsiders are surprised and bemused by. As an anthropologist, she explores what lies beneath the surface of human behaviour and with affection and criticism paints a lively portrait of the real Athens. I learnt so much from reading this book.