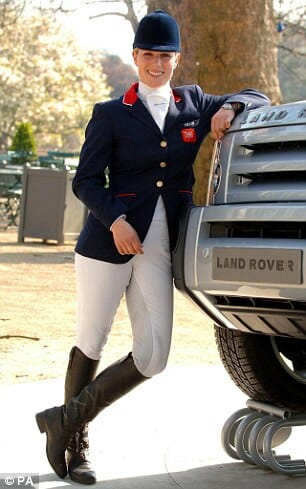 In an interview with Country Life, Zara Tindall listed a few of her favourite things, and confesses to be a fan of Victoria Hislop:

A Kingdom for a Horse

A charming black-and-white photograph from eventing’s archives, taken in 1983 in the stable yard at Badminton, shows a dungaree-clad toddler, apparently unsupervised, standing placidly next to a chestnut horse, her blonde mop parallel to its knee.

The sport has modernised, but nothing of the homespun spirit of camaraderie has been lost; at Burghley this weekend, Zara Tindall’s own small daughter, Mia, will clamber around a lorry in a field, amid buckets and black labradors, just as Zara did three decades ago when her parents, The Princess Royal and Capt Mark Phillips, were famous competitors. 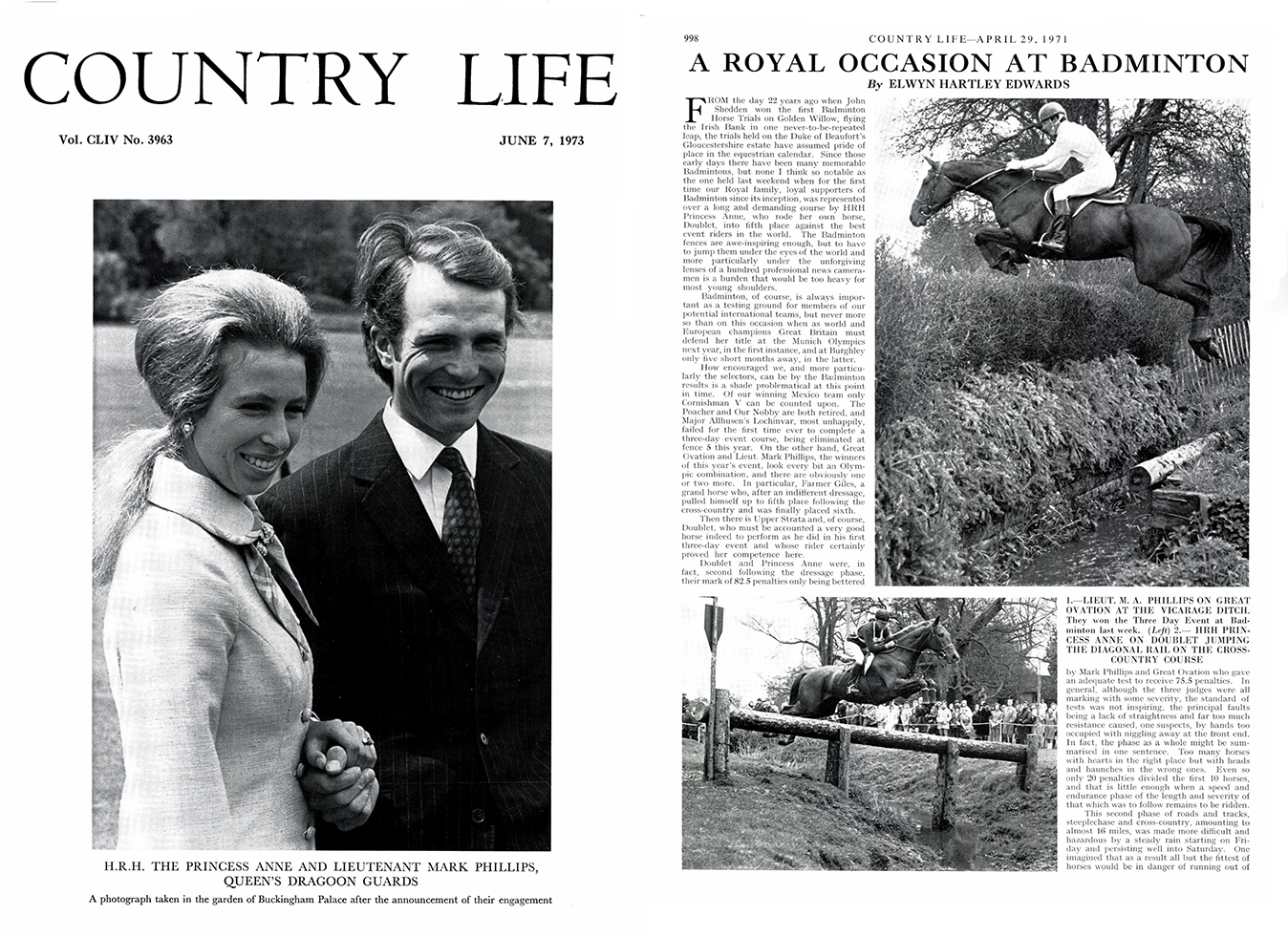 ‘The things I remember are trips in the horsebox, to places such as Chatsworth and Thirlestane Castle, watching Papa showjumping on the last day [of a three-day event] and then him coming home and letting the horses straight off the lorry ramp for a roll, which would drive Debbie, his groom, mad,’ Zara recalls.

‘[My brother] Peter and I spent a lot of time in the countryside with horses, going up to the stables after school – and probably being shouted at – but I don’t think I looked at my parents and thought “that’s what I’ll do when I grow up”. When I left school, I wanted to see if I was any good before making any major decisions.’