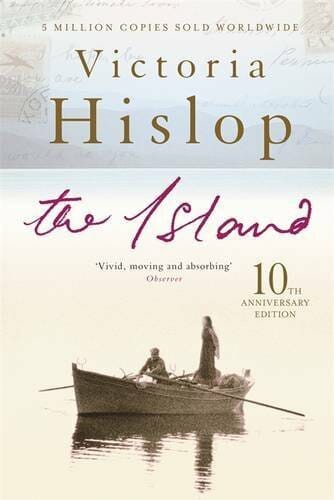 Arriving in Plaka, Alexis is astonished to see that it lies a stone’s throw from the tiny, deserted island of Spinalonga – Greece’s former leprosy colony. Then she finds Fotini, and at last hears the story that Sofia has buried all her life: the tale of her great-grandmother Eleni and her daughters and a family rent by tragedy, war and passion. 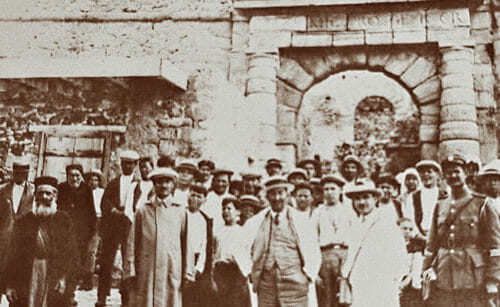 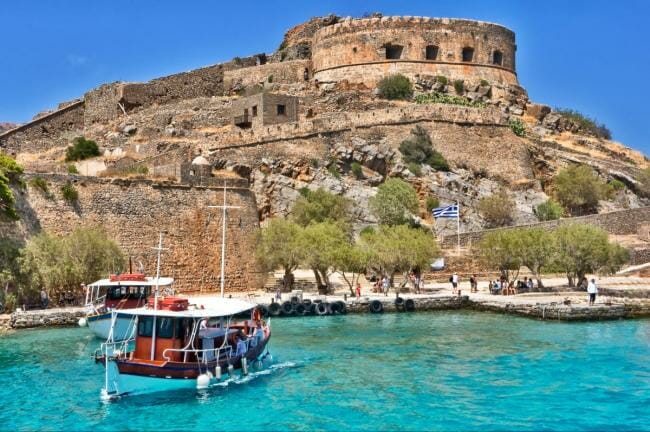 Since May 2013, Victoria has been an official ambassador for UK based, international charity Lepra. They work on the ground ...
Read More

Leprosy is one of the world’s oldest diseases, yet is still a health issue today, with over 200,000 people diagnosed ...
Read More
Load More Posts