Out now in Paperback: “Those Who Are Loved”

The Sunday Times #1 Bestseller Those Who Are Loved is out in paperback on August 20.

Set against the backdrop of the German occupation of Greece, the subsequent civil war and a military dictatorship, all of which left deep scars.

Themis is part of a family bitterly divided by politics and, as a young woman, her fury with those who have collaborated with the Nazis, drives her to fight for the communists.  She is eventually imprisoned on the notorious islands of exile, Makronisos and Trikeri, and has to make a life or death decision. She is proud of having fought, but for the rest of her life is haunted by some of her actions. Forty years after the end of the civil war, she finally achieves catharsis.

‘A beautifully woven love story and a spellbinding, heart-breaking depiction of a country torn apart by hatred’,
Daily Express

‘Hislop has done her research and handles the great sweep of complex Greek history with skill and confidence. She makes a touching family story out of violent and divisive times and her fans will lap this up’,
Daily Mail

Victoria is given Honorary Greek Citizenship

The  author of bestsellers including “The Island” and “Those Who Are Loved,” may officially consider herself Greek.

Hislop, who has a holiday house in Crete where she spends several months a year, was granted Greek citizenship for promoting modern Greek history and culture, including the history of the tiny island of Spinalonga, off the coast of Crete, the last leper colony in Europe. Spinalonga served as the setting for her 2005 historical novel “The Island.”

The decree was published in the Greek government gazette.

Under Greek law, honorary naturalization may be granted to people “who have provided exceptional services to the country or whose naturalization serves the public interest.”

My Love Affair with Greece

As she’s made an honorary citizen, bestselling novelist Victoria Hislop raises a glass of ouzo to the country that stole her heart 40 years ago

She had scarcely travelled anywhere at all. Yet, recently separated from my father and keen for adventure, my mother, Mary, decided to whisk my sister and me to Athens.

Not with a dark-eyed local boy, but with Greece itself. That first experience of clear, bright Aegean light and delicious warmth from the Mediterranean sun has remained with me ever since.

My mother approached that first visit with her usual energy. We ticked off with appreciation every archaeological site in the guidebook, going round on buses, frequently getting lost, trying to decipher street signs in an unfamiliar alphabet and almost melting in the August heat. It was hot, confusing and noisy, but I adored everything about it.

After we’d unpicked what we could of Athens, we took a ferry to the island of Paros, which was all whitewashed villages and blue-domed churches. Having spent most previous summer holidays on the pebbly beach at Bognor Regis, the soft white sand was a revelation.

My mother lit the spark which ignited my lifelong Greek passion and inspired my bestselling novel, The Island, set on Spinalonga, a tiny island off the coast of Crete, which was the last leper colony in Europe.

I thought of Mum last week when my phone rang at 10am on a quiet Thursday morning. I answered the unknown number that flashed up on my screen and heard the unexpected words: ‘I have the Prime Minister for you.’

The person on the line was speaking Greek so I knew it wasn’t going to be Boris Johnson. Then I heard what, for me, has become a familiar voice: that of Kyriakos Mitsotakis, the Greek PM (I know his authoritative tones from the Greek equivalent of the Today programme which I tune into each morning).

Mr Mitsotakis was calling to offer me Honorary Citizenship of Greece for promoting modern Greek history and culture through my writings.

To say I was thrilled is an understatement. But it was a pity that I couldn’t share it with my mother. The call came in July, almost precisely four months after she died in a care home, aged 92.

Mum was there at the very beginning of my connection with Greece and years later accompanied me on my research trips to Crete. It was a huge pleasure when I had finished writing The Island to dedicate it to her, and I love to think there are at least five million copies of the book around the world dedicated ‘To my mother, Mary’ …

(read the full article at the Daily Mail)

Greek books throughout the U.K.

The Greek Library of London has launched a campaign to make it possible for anyone the United Kingdom to borrow Greek books… To read more about the details of the service click here To serach ...
Read More 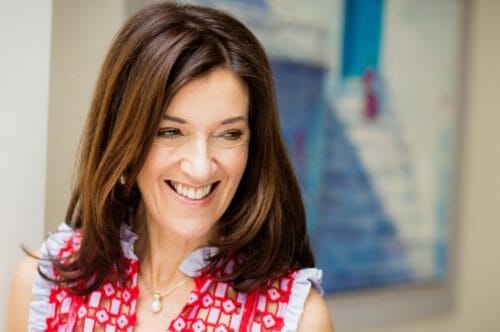 (from cretamaris.gr) Victoria Hislop is the world’s most popular novelist writing about Greece today, and this summer sees the publication of her latest book Those Who Are Loved. Already topping best-seller lists in the UK, it’s ...
Read More 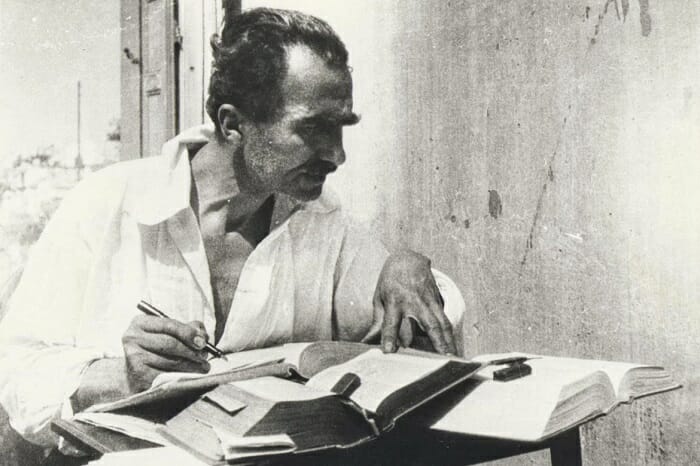 (for The Times, July 26 2019) These five books are important works about Greece — fiction and nonfiction — and all of them will help any reader to understand the country in greater depth. Most ...
Read More 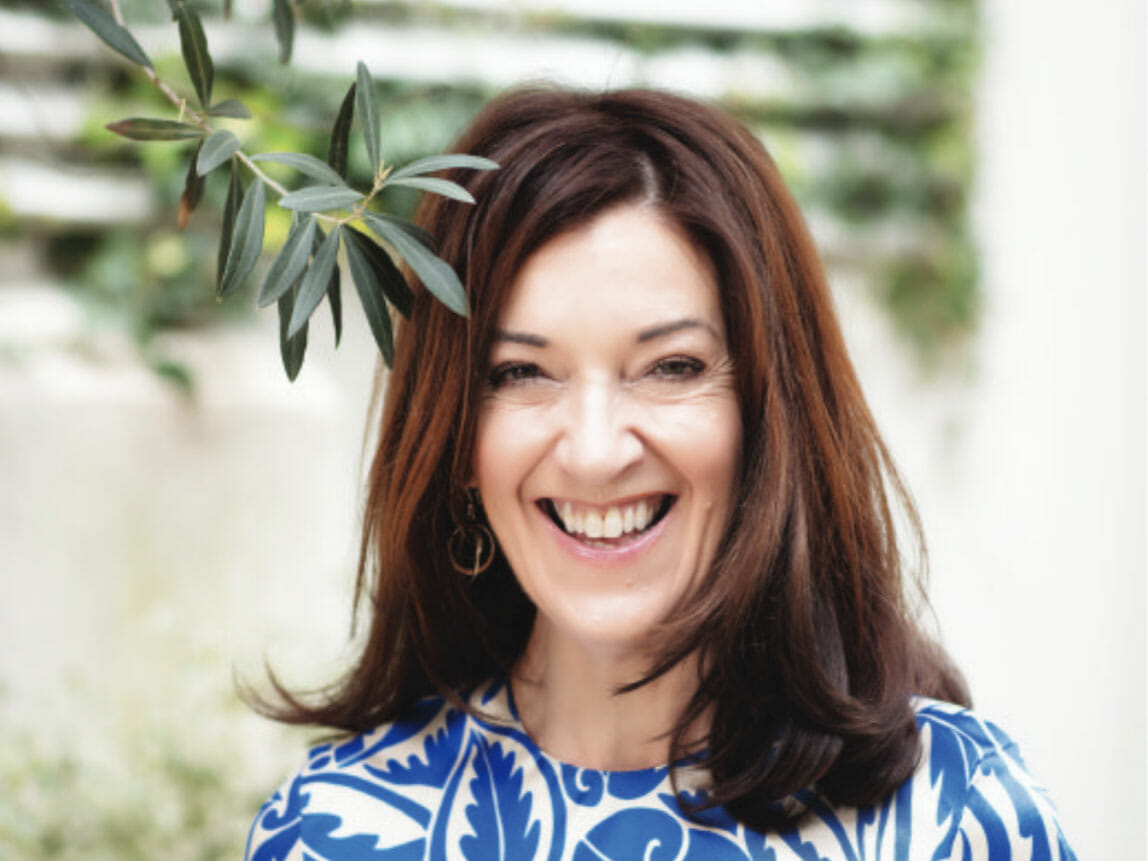 Svelte and dressed in black, Victoria Hislop looks healthy and relaxed as she sits at a corner table for afternoon tea. The sun is out, there's a pleasant hubbub in the cafe and for a ...
Read More 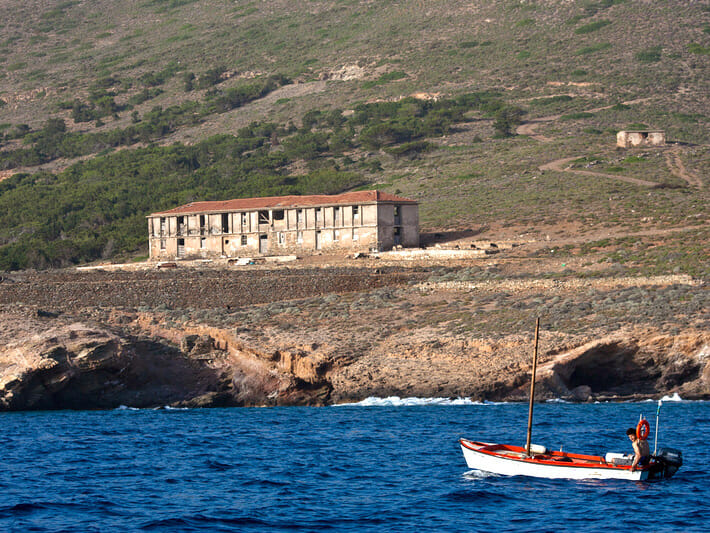 The prison island which features in Those Who are Loved has a new status as an area of archaeological interest.  Victoria is very hopeful that this will enable more people to visit Makronisos for themselves ...
Read More 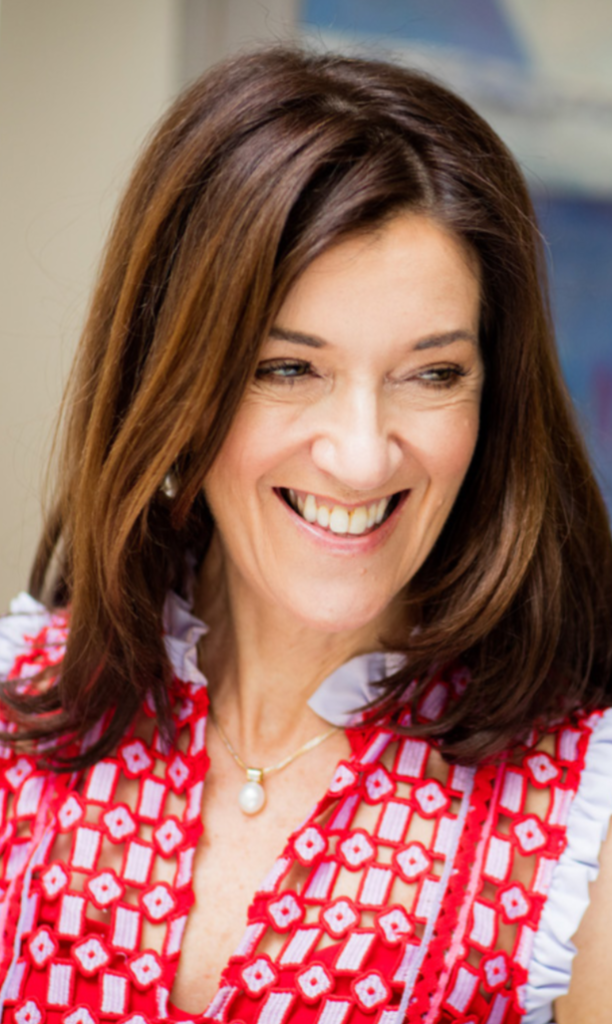 Following on from the success of The Island, The Sunrise and Cartes Postales from Greece, Victoria Hislop’s latest novel, Those Who Are Loved, is set against the backdrop of the German occupation of Greece in ...
Read More
More News

A few of my favourite (Greek) Things…

If you want to get hold of any Greek books, ... Read More

There is a beautiful new restaurant on the sea front ... Read More

Costas Voyatzis in Athens introduced me to his hugely successful ... Read More

Learn Greek! Revel in the poetry and prose of Cavavy ... Read More